Plymouth – the city left by the Pilgrim fathers in the 17th century to settle in North America
Plymouth – just an ordinary small town on Great Britain?
Plymouth – one of Europe’s largest Navy Bases

Utterly the most notorious part of town is Union Street – former city center of the city’s nightlife and drug scene. ‘The Plymouthian’ dives deep into the locals feelings’ towards their hometown. One shared passion can be found instantly: Love towards their city.
Nevertheless, the city is determined by it’s very different groups of people, unable to connect amongst each other. Whilst the government invests as much as possible to make Plymouth a “students’ city”, these students don’t want to stay in the town missing future perspectives. After the officials tore down the Union Street, this traditional part of Plymouth is left out, not spoken about and ignored. Eventhough the Navy is the biggest employer in the area, people say they are unable to follow and therefore understand what is happening behind the walls they are surrounded by. Plymouth’s fishermen do not like the military, as several incidents have hapened leading to conflict. Apparently, the British Navy doesn’t flouts basic sea rules.
“The Plymouthian” tries to give an insight into a British city which is not at all a usual holiday destination for most tourists. As a future perspective, 2020 might bring change though: The American President will visit for the fourth centennial of the departure of the Mayflower for what is now the Unites States. Plymouth will be reknown world-wide then once again.

This project is a collaboration with Paulina Hildesheim. 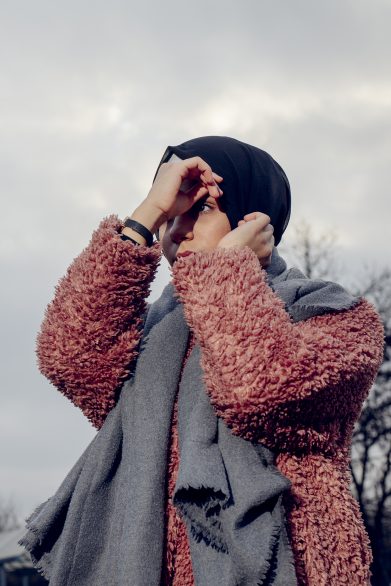 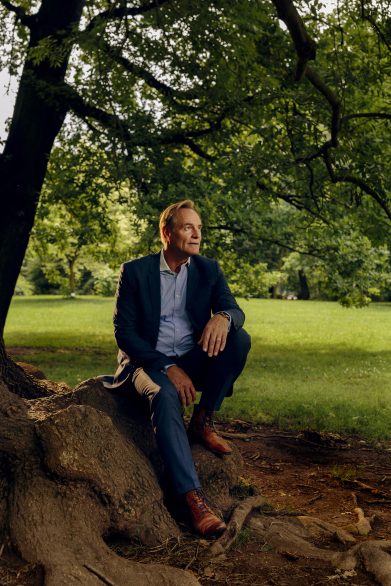 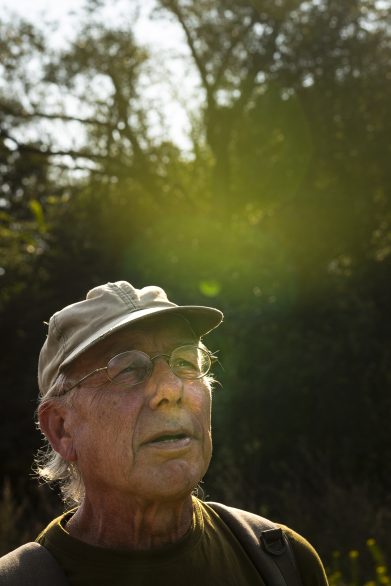 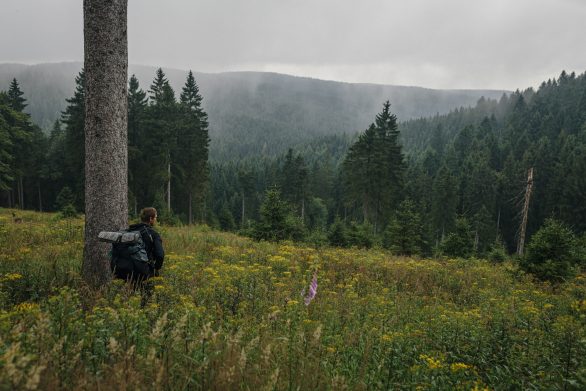 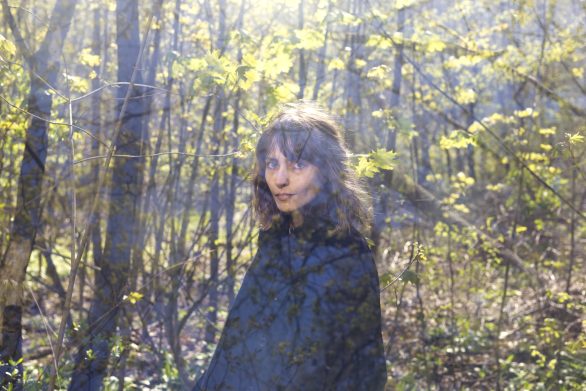 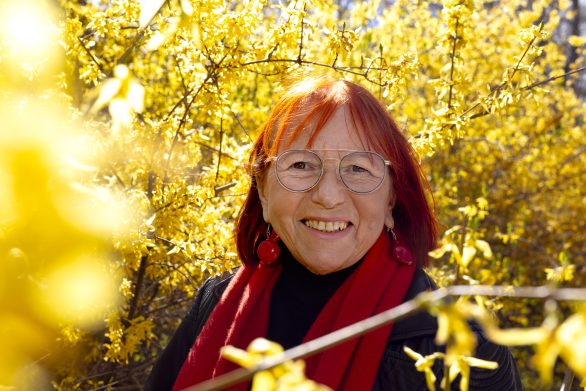 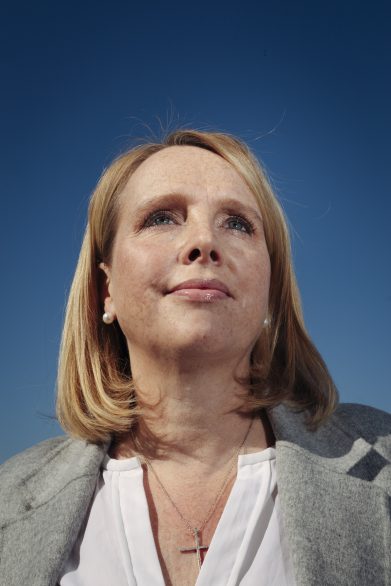 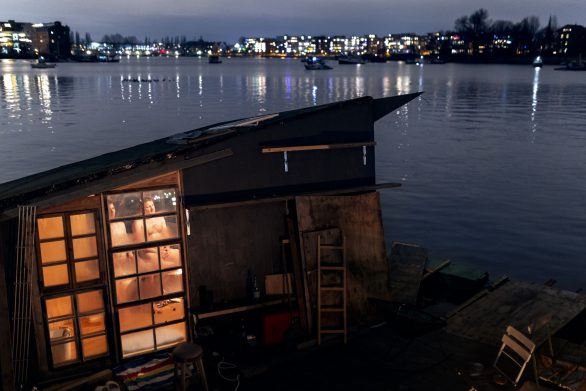